In June 2016, Cratejoy launched an enhanced designer experience. The newer designer requires that you are using a newer theme. Many help docs only apply to either the old or new designer and not both. So how do you know which you're using?

The new designer is a dark gray-blue, with one large side panel of settings on the right side. 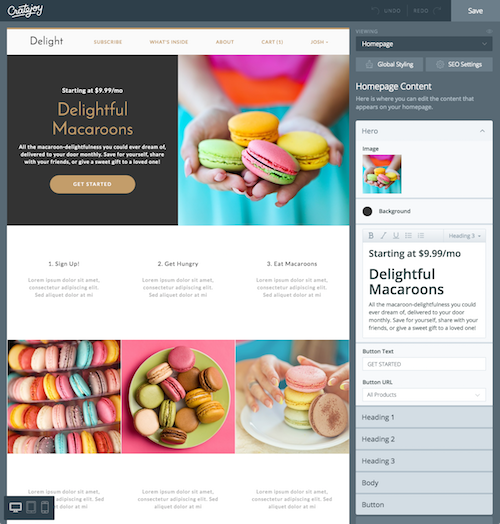 The old designer is a bright Cratejoy-blue interface, with large side panel of settings on the left side. 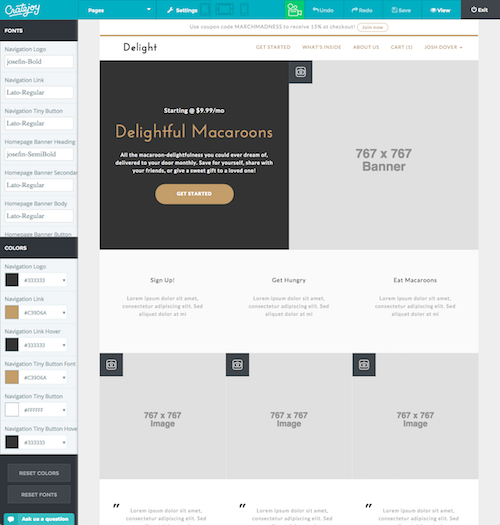 Note: At this time, we do not support converting themes built for the old designer to the new designer.

Did you find it helpful? Yes No

Send feedback
Sorry we couldn't be helpful. Help us improve this article with your feedback.